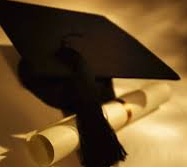 In the academic year 1992-1993, the university opened in the following departments: Arabic Language, History and Philosophy. In 1998-99, the Department of Geography opened the Master’s study. After ten years, in 2008-2009, Opened a doctoral study, and then opened the Master’s Department English Department in 2016 -2017. The number of graduates is more than its students